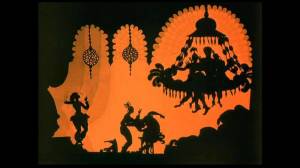 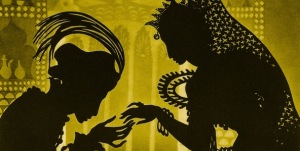 The oldest surviving animated feature film and based upon based on the ancient stories “The Arabian Nights.”The Ådventures of Prince Åchmed is a 1926 German animated fairytale feature film by Lotte Reiniger. A handsome prince with a flying horse befriends a witch, meets Aladdin, and battles demons to win a princess. The film features a silhouette animation technique Reiniger had invented; the technique she used for the camera is similar to Wayang shadow puppets, though hers were animated frame by frame, not manipulated in live action.Micheal Henderson, Margaret McClelland, Stefanos Kokranis, Jillian LaCrux, and Kyle Bert join Scott Kerr in accompanying this marvelous film! 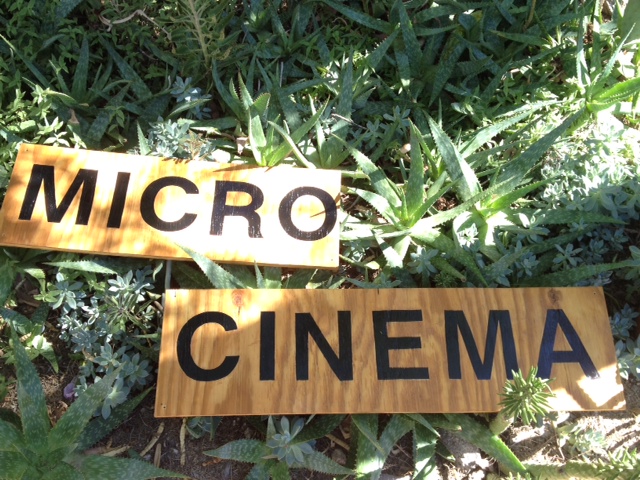